The 6 Worst Comic Book Movies Ever Made: A Factual List 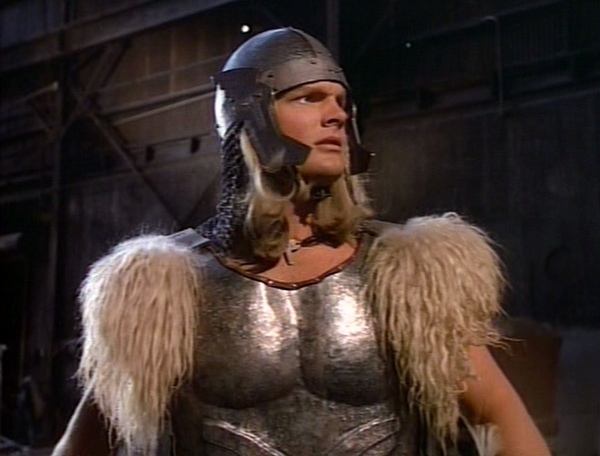 One day, under the watchful eyes of good men like Christopher Nolan and Joss Whedon, there won’t be any such thing as a bad comic book movie.  Movie studios will remember that there are lots of comic book writers out there that would probably enjoy writing a film script or two, everything will translate perfectly to the big screen, and the Internet will go out of business due to a shortage of nerd-on-nerd flame wars.  But there will be those of us who still remember the dark times, when studio execs dumped our favorite characters unceremoniously into a meat grinder and we dutifully choked down whatever came out the other end, pausing only occasionally to sob uncontrollably into our oversized foam Hulk Hands.  For those who will grow up never knowing, I commit this list to the Internet to commemorate the suffering of those who came before.  For the record:  this list consists of only movies that I have seen.  Even I won’t sit through everything.  Yes, I have seen Spider-Man: The Deadly Dust, the 60’s Captain America movie, the made-for-TV Nick Fury: Agent of SHIELD starring David Hasselhoff, and Superman IV.  None of those are on this list, these movies are all worse.  Also not on the list, The Incredible Hulk Returns, which is where the Thor picture up top comes from.  I loved that movie.

END_OF_DOCUMENT_TOKEN_TO_BE_REPLACED 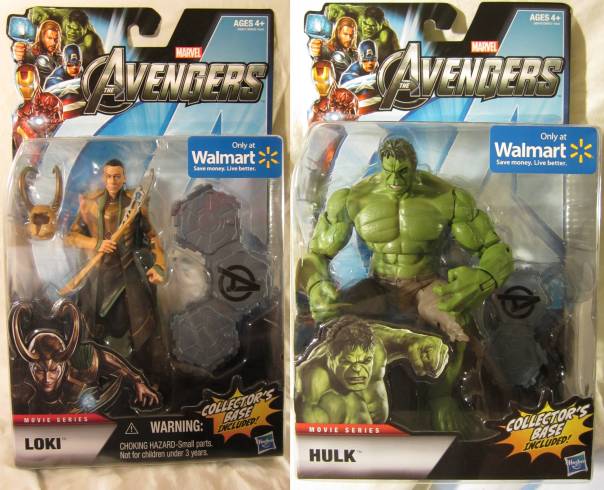 Isn’t it kind of late for movie figures from The Avengers, or are they just early for the DVD release? Whatever the case, there are 6″ The Avengers movie figures now available exclusively at Walmart for your purchasing enjoyment. The lineup includes Iron Man, Captain America, Thor, Hulk, Hawkeye, and Loki. What, no Black Widow? I know they say female figures don’t sell, but I’m sure a lot of people would like to have a little Scarlett Johansson to put on their desks.

END_OF_DOCUMENT_TOKEN_TO_BE_REPLACED

So, this movie comes out today, you might have heard of it, its The Avengers. If you’re like me (by the way I’m sorry) then sometimes you’re sitting there reading a comic book and thinking to yourself: “Man I wish I could enjoy this without having to go through all the trouble of reading.” Okay, maybe no one has thought that, maybe I made it up. The point here is somehow someone has in fact done this very thing. The Avengers is a comic book brought to life, panels jumping off the screen and turning into fully imagined real life manifestations. I suppose though, what you all really want to know is if it was good or not. Let’s find out.