Mobile Tip: How To (Sort Of) Get Notifications for Sparrow on iOS 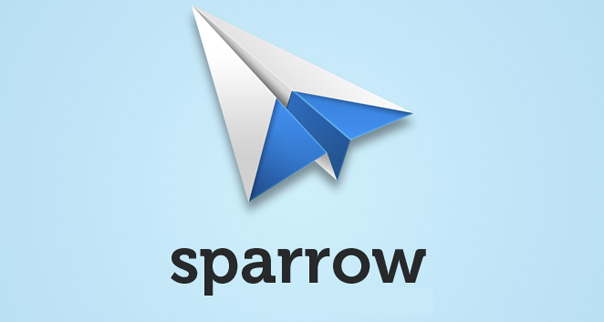 Last week, the independent development team known as Sparrow announced that they had been bought by Google. For those of you that are unaware of what Sparrow is (if so, it may be best just to stop reading at this point) — Sparrow is an email application for OS X and iOS that thousands of users greatly enjoyed using over the default Mail apps, which includes myself. When Sparrow was first released for iOS, I was a bit taken back by the lack of push notifications and deleted the app almost immediately after my initial download. END_OF_DOCUMENT_TOKEN_TO_BE_REPLACED